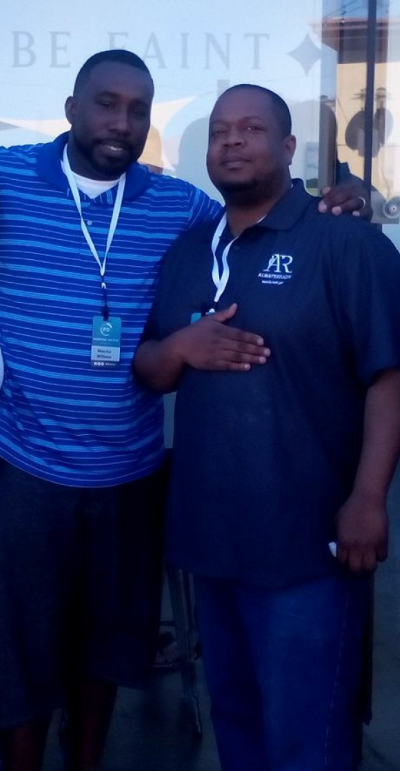 Maurice Williams and Terence L. Lee (deceased) are the co-founders of ALWAYS Ready. They realized there was a great need for men to have access to additional services to obtain employment & become self-sufficient. Through assistance with resume creation, interview preparation, and professional clothing this could become a possibility.

Maurice is a retired Navy Chief Petty Officer, who served for 20 years, and retired in 2013. He became increasingly frustrated upon retirement when he realized that that were no resources specific to men in his quest for new employment after he retired. Terence who served in the banking industry and was in between professional careers also recognized the lack of available resources that could assist men in their search for a career. As a result, they started ALWAYS Ready!
After Terence’s untimely passing, Maurice made it life’s work to help men in need and to follow through with their God-given vision.

ALWAYS Ready’s Mission Statement:
Our Mission is to empower underserved men to achieve self-sufficiency by providing peer support, personal development training, and professional attire to become productive citizens in their professional and personal lives.
Along the way, ALWAYS Ready has assisted dozens of men in the San Diego area and various partnered organizations by conducting workforce development workshops, writing resumes, providing clothing and interview preparation to equip clients with the tools necessary to positively impact their lives and those of their families. 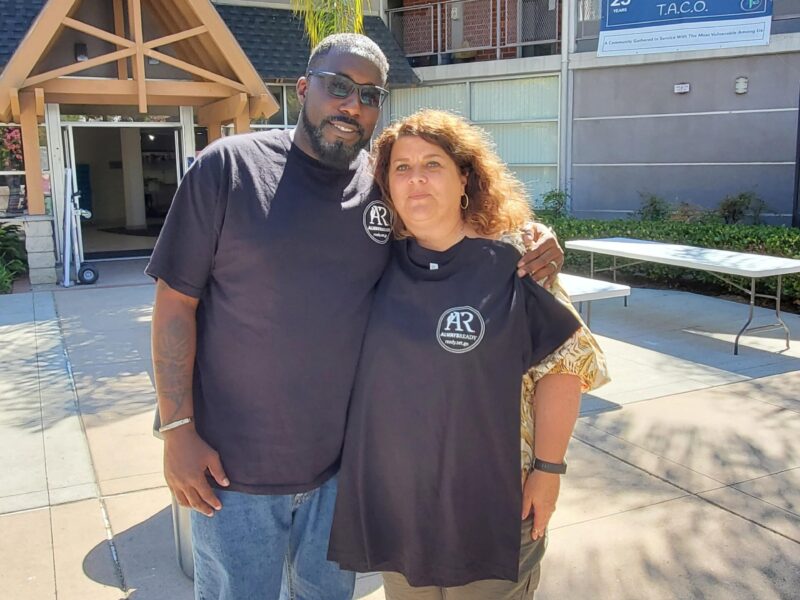 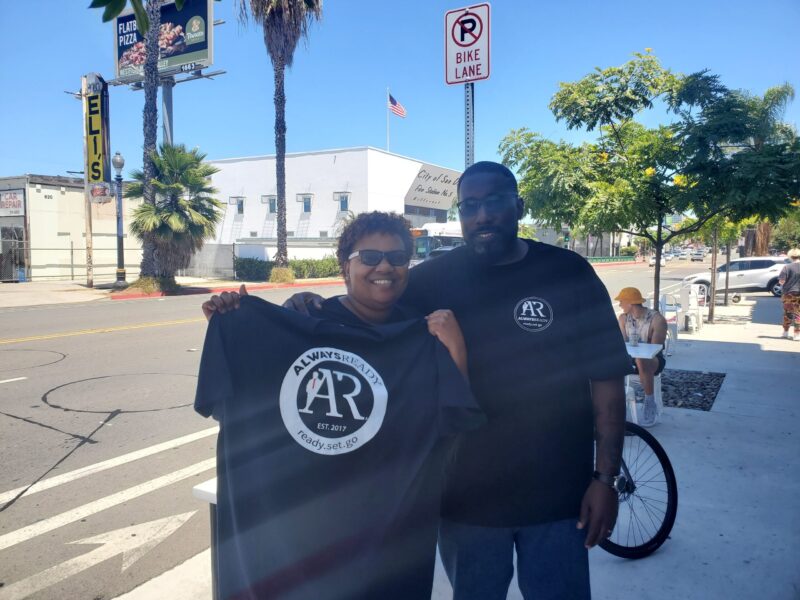 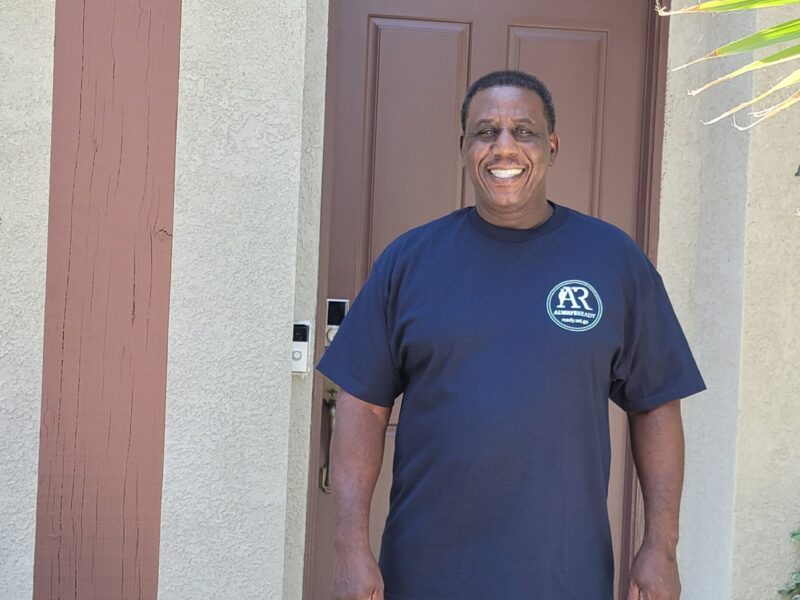 Maurice Williams is the co-founder of ALWAYS Ready and CEO responsible for the strategic direction, vision, growth, and performance of ALWAYS Ready. He is a San Diego native and 20-year Navy veteran who has served on several Naval installations to include three state-of-the-art sea deployable combatants as the Chief Information Systems Technician (ITC). Upon his retirement from the Navy in April 2013, he decided to change his career path and dedicate his time and talents to assisting others in the community.

Maurice holds a Master of Business Administration (MBA) and a Business of Science in Human Services (BS) with a specialization in Families & Children both from the University of Phoenix (San Diego). 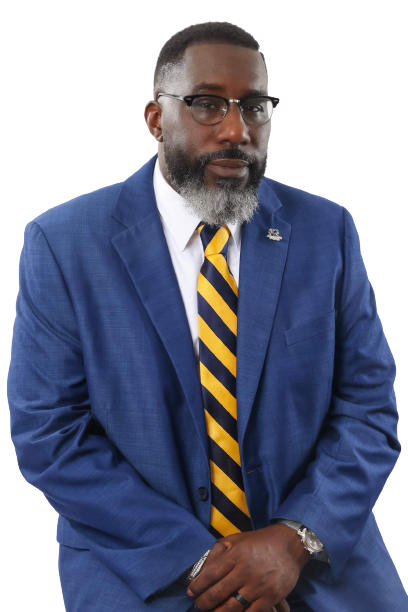 The vision of ALWAYS Ready is to inspire and initiate positive change in men often affected by poverty, lack of self-esteem and unemployed.

The mission of the non-profit ALWAYS Ready is to empower underserved men to achieve self-sufficiency by providing peer support, personal development training and professional attire in order to become productive citizens in their professional and personal lives.

ALWAYS Ready is recognized by the IRS and State Franchise Tax Board as a 501(c)(3) non-profit organization. Our Federal ID number is: 83-3445137. As such, your contribution is tax-deductible to the extent provided by law. 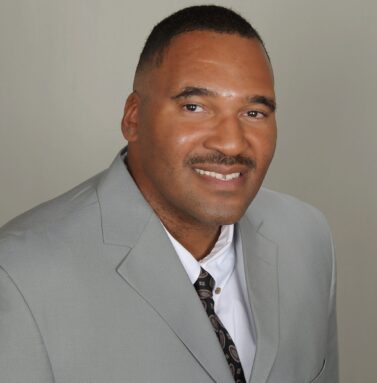 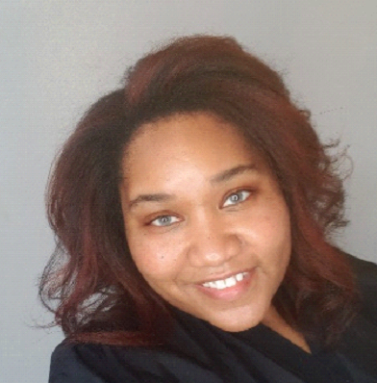 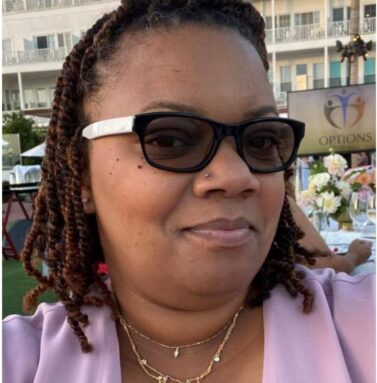 Get answers to all your questions you might have.